Within the framework of the 4K HDR Summit, the various working groups of the UHD Spain association shared their latest experiences with Ultra High Definition signals in terms of production, post-production, encoding, broadcasting, reception and sound. 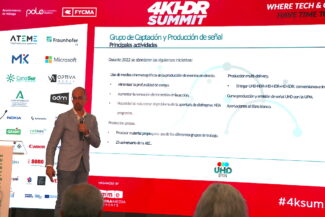 Yeray Alfagemeat the head of the group signal acquisition and generation, exposed the analysis that the member companies have carried out regarding the use of cinematic media in the production of live events, by studying the depth of field and the increase in the feeling of immersion in the action. During this year, the group also carried out the production of its own material for the use of the various groups and analyzed the challenges of multi-broadcast production (UHD-HDR+HD-HDR+HD-SDR with their conversions respectively) so that the viewer enjoys the best quality depending on their viewing device. 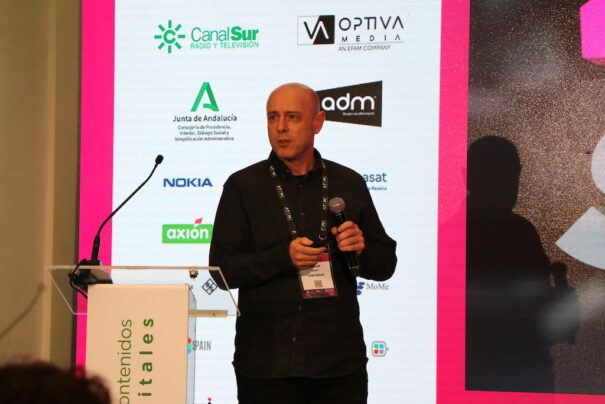 The group of post productioncoordinated by Xavier Bonnet, analyzed the implication of using different UHD materials in the workflow. The group held several conferences this year and produced a music video with next-gen sound (in UHD with immersive audio in three languages, FX and music) and analyzed real-time conversion strategies using LUTS, performing tests with conversions between frame rate at the same time.

For the group, the IMF (Interoperable Master Format) stands out as a very flexible proposition, even if it is not a production format but intended for finished products. It supports multiple resolutions, all color spaces, and all audio formats.

As challenges for the new year, the group plans to study artificial intelligence solutions for SDR-HDR conversion upmapping and SD-HD-4K upscaling. They will also analyze actual loss in technical LUTS and make color management comparisons following the UHD Forum guidelines. 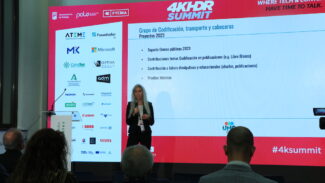 Elena Burdielgroup coordinator encoding, transport and headersbroke down some of the technical tests that were done as multi-gen.

In these tests, the encoding in the chain was analyzed both in contribution and in transmission, stopping at the encoding and decoding stages of the chained signal, as well as the comparison of the bit rate with the measurements of quality.

Xavier Redonwho is responsible for coordinating the group of publish in UHD Spain, it has been redone with the hitos conseguidos a lo largo de este 2022. The company that participated in this group has released a series of tests with experimental releases of UHD content under TDT from a terrestrial red of 53 centros that cubren un 60 % Population.

Redón stressed that for the development of UHD on DTT it is necessary to guarantee access to the spectrum beyond 2030. UHD Spain supports the position of “No change” before the World Radiocommunication Conference which will take place next year. 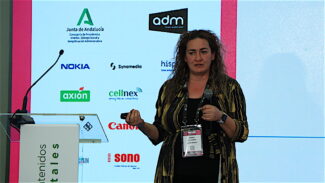 Sonia Valladaresgroup coordinator receivers in UHD Spain, he stopped to analyze the works developed this year, such as the analysis of the Filmmaker Mode UHD Alliance, the processing of sound in consumer audiovisual products.

Elena Burdiel Together with Sonia Valladares, they are in charge of coordinating a new transversal group born this year with the aim of giving more importance to audio and explore next-gen audio. The group held several meetings where they delved into current proposals for spatial distribution of sound, the use of objects, interactive audio, and the fundamentals and standards of Audio NGA. 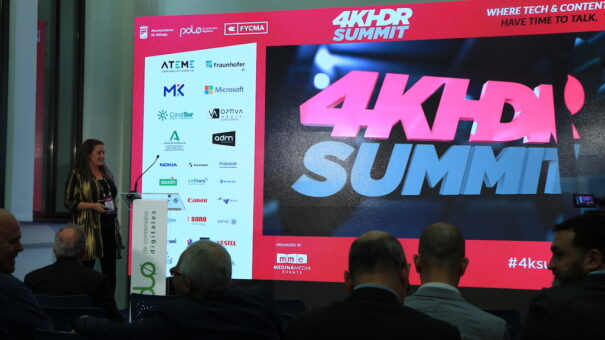 Ultimately, Michelangelo ChristopherGeneral Manager of Sapec, detailed the conclusions of some of the technical tests that the various working groups are carrying out.

Cristóbal pointed out that for a year and a half the broadcast of the UHD signal has been maintained continuously on 2 channels, carrying out two main tests this year: on the one hand, the analysis of the coding in the video chain; and format interchange tests on television receivers.
After these first tests, the conclusion is that the MPEG algorithms are “lossy coding” although they are not appreciated by the human eye. In “changing the video” from source to end user, there are usually multiple “encode-decode” steps with resulting multi-generation.

For these tests carried out by UHD Spain in vivo, a model based on 3 stages was created: two for the contribution (HEVC with 4:2:2 and 4:2:0 profiles) and one for the distribution.

The test took different content from the different UHD Spain participants creating a single sequence. Subsequently, the spatial and temporal index of each sequence was calculated.
For comparisons, the Bjontengard-Delta (BD) method was used, which compares two signals providing BD-Rate and BD-PSNR.

Subscribe to our RSS feed and you won’t miss a thing.

Other articles on 4KS22