In five years, the transformation of the labor market has accelerated exponentially: almost three quarters of jobs have evolved more between 2019 and 2021 than between 2016 and 2018. The evolution of skills has been rapid and profound. Organizational leaders, human resource teams, educators, public sector workers and collaborators need to identify these changes; not only to apply for new skills in vacancies, but to retrain their teams to keep them competitive.

To quantify this revolution, Boston Consulting Group (BCG) analysis in its report “Shifting Skills, Moving Targets, and Remaking the Workforce” more than 15 million online job offers between 2016 and 2021. After this study, the firm created the Disruptive Skills Index (Skills Disruption Index).

What does this index include? It allows you to check the speed and significance of changes in specific roles. The index combines two measures: the arrival of new skills and the evolution of the importance of skills. In fact, the pace of change has accelerated so much that many jobs are compromised in the absence of disruptive skills.

According Sandro Marzo, Managing Director and Partner of BCG, “We are entering a unique era called the Great Disruption, a workplace phenomenon that demands quick action from employers, who need to understand what skills their organization needs and how to access them, in order to anticipate the disruptive trends demanded. by the market”.

Almost three-quarters of jobs changed more between 2019 and 2021 (a compound annual growth rate of 22%) than between 2016 and 2018 (19%). “We attribute this increase to the pandemic, which has forced companies to rethink operations and people in all types of professions to adopt new ways of working and new skills,” analyzes Marzo.

This report further reveals that 37% of the top 20 skills required in average jobs have changed since 2016. In addition, one in five skills (22%) are brand new.

The Technology is the main driver of the changing demand for skills. In some cases, this has led to drastic changes in different sectors, such as e-commerce. In other cases, they involve more subtle changes such as the replacement of paper by tablets, the assignment of medical or banking teams, or even the management of transport from applications.

The financial sector, driver of change

By looking in detail at the sectors where this change has been most rapid, among which the finance, design, media, writing, business management and operations, human resources and IT.

For the consultant, it must be taken into account that digital skillssuch as data analytics and digital marketing, are no longer limited to just IT jobs.

Meanwhile, on the side of the general skillssuch as verbal communication and relationships, has become transversal to all areas.

“The different departments of a company must be supplemented with new skills: digital and soft skills”, concludes the report. 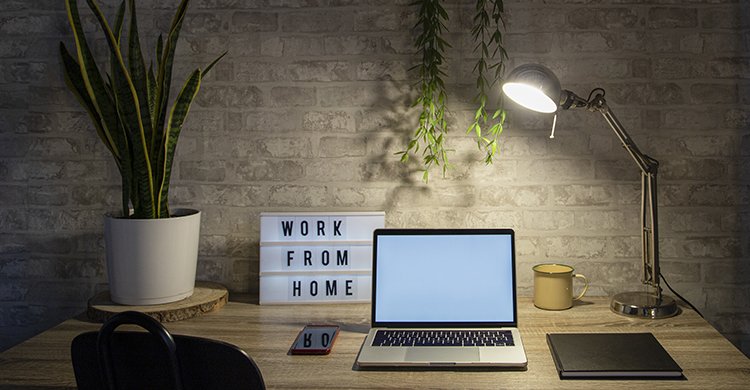 The rise in quits: could it worsen the talent shortage?

The results of BCG’s latest jobs survey have been released amid a widespread global talent shortage that threatens to further disrupt labor markets and supply chains.

From the consultant, they reveal that the The persistent shortage of talent is now one of the biggest challenges facing many companies. In the United States, there are millions more job openings than people looking for work. Germany is experiencing a record shortage of skilled workers. France and the other countries included in the survey face similar challenges.

In the search for talent: In the United States, there are millions more job openings than people looking for a job. Germany is experiencing a record shortage of skilled workers.

Which country has the most disillusioned employees?

At the World level, Japanese workers who do not have a job are the least attached to their current jobwhile he 42% planning to quit (11%), undecided (24%) or not wanting to commit beyond six months (7%). The workers of The United Kingdom follows closely with 41%with a higher percentage (15%) having already decided to leave their current job within the next six months, a further 15% not wanting to commit beyond six months and 11% undecided.

At the other extreme, workers Germans and Americans are the least likely to leave, according to the survey, but by little, since respectively 13% and 12% are already considering their exit. Of the seven countries studied, France is the one with the lowest percentage of unemployed people who are already considering leaving the companyalthough they represent 10% of employees.

Vacancy costs will only get worse unless leaders begin to concretely address the reasons employees leave. Debbie Lovich, BCG Global Lead for the Future of Work.

“The good news is that when leaders take the time to put themselves in the shoes of their talents and listen to them, they come up with ideas – often inexpensive – to immediately improve the lives of their employees. And they will also highlight more innovative ideas (e.g. changing markets, improved training, expanded and differentiated benefits) that will improve the work and lives of their workers. » 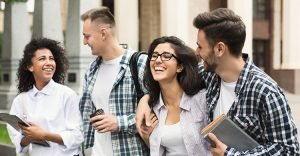 The insurance industry continues to struggle with an aging workforce and the effects of the Great Waiver. To overcome the lack of resources, Insurers are increasingly turning to collaborative robots, or cobots, to help train and retain young workers.

Studies show that Millennials and Gen Z workers expect a lot more from their employers, and Many of them say that having an unsatisfying job is a major source of stress.

“These results are consistent with what we see too often in the insurance industry, where younger workers are overwhelmed by industry complexity and a steep learning curve,” Accenture said. Matt Coughlin, Founder and CEO of Xsell Technologies, he says this is another area where he sees the potential for AI solutions to increase safety for young workers who don’t yet have the skills or experience to respond on their own.

“As the future of insurance unfolds, we see that AI is the differentiator. As AI matures, insurers can leverage technology to improve customer relationships through enhanced interactions, while realizing gains in process efficiencies and efficiency decisions in critical industry functions, such as claims and underwriting,” adds Coughlin.

“As the future of insurance unfolds, we see AI as the differentiator among young people”